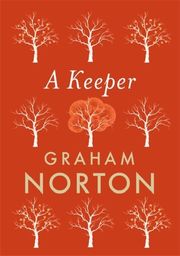 Elizabeth's mother had been assumed a spinster, until she began dating a mysterious man from out of town, and within months had left Buncarragh. Less than two years later, she was back, with a baby in her arms, but no husband by her side and unbendingly silent about her recent past. Now, as Elizabeth returns to the village after her mother's funeral, she finds a pile of letters that may at last hold the key to her past ... From the bestselling author of "Holding" comes a twisted tale of family secrets set on the coast of Ireland. 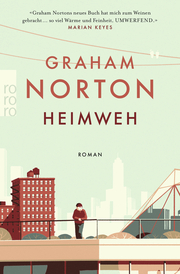 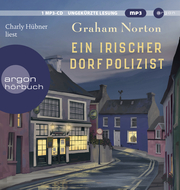 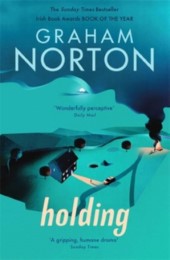 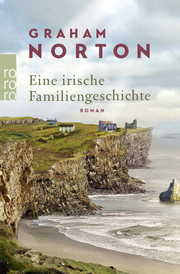 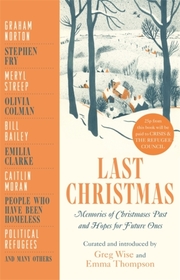 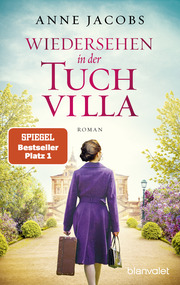 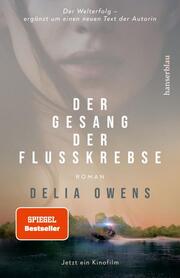 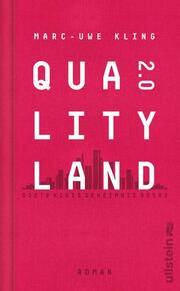 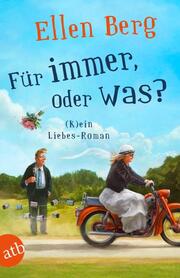 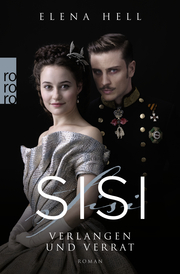 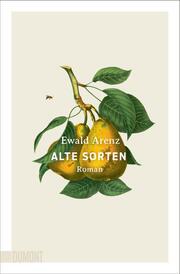